Today the Paralympics end and I’ve been reflecting what it has all meant to me.

One of the major themes has been about the Olympics’ capacity to defy labels.  Labels can be useful to help us understand things and give us comforting narratives to cling to.  Yet at the same time they can limit and constrain us.

A key skill within psychological flexibility is to hold labels and stories lightly and to see things from multiple perspectives.  It struck me that one of the many legacies of these Olympics will be to help us do that.  Here are a few of the main labels which have been defied this summer:

The British media go on about how we stuffed up the Millennium celebrations and how Wembley was late and over budget.  And now we want to do the Olympics, they asked?

Of course not only were the venues completed on time and under budget, they were also extraordinary… 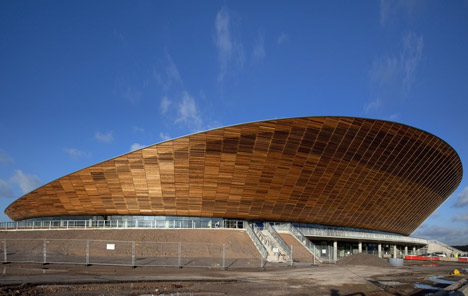 We can never match the Chinese

But we could utterly transform the meaning and purpose of the event by hosting an incredible spectacle of openness, humour and subversiveness.  We couldn’t match the Chinese, but we could redefine the rules altogether.

London 2012 is just for London

Maybe.  Though the torch relay gave us a different perspective.  The nation turned out for it.  And it went everywhere. 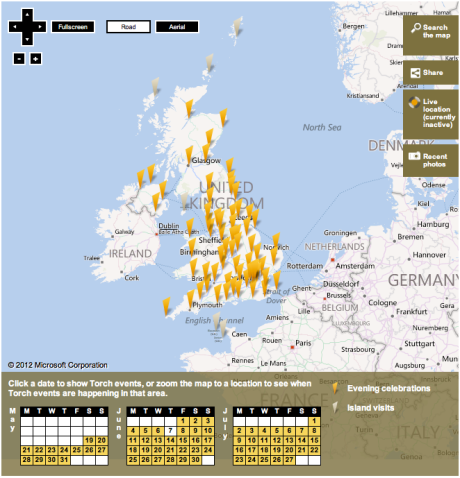 I often hear this, but only rarely point out how contextual it is.  London is so huge that on a day to day basis we tend to give each other space.  But during these Olympics Londoners greeted the world with warmth and joy.

As they had done in Sydney, the City itself embraced the games with all its heart.

It was the people – symbolised by the magnificent Games Makers – who truly made these games.

I remember the extraordinary reaction to an Iranian runner who won gold in the stadium and how the London crowd stood in respect for the Iranian national anthem.  I remember a North Korean runner being cheered home because he was last.

Sport subverts and transcends.  These Olympics were no exception.

The weather was awful

This was the wettest summer for 100 years.  Yet, I went to 8 different days of Olympic action and was caught in one, brief shower.  I look through my photos and most took place against a backdrop of fluffy white clouds and blue sky.

It’s just that so often do we run the weather down maybe we don’t notice how the weather actually is. 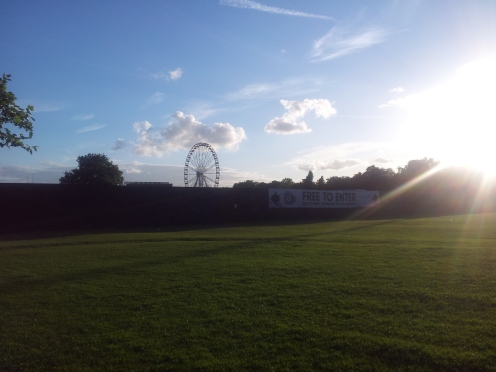 The Daily Mail ran a charming campaign against Brits who come to compete for Team GB from other countries.  Then it quietly forgot the campaign when Mo Farah won the hearts of the nation.

And nothing made the nation prouder than Mo – a symbol for modern Britain.

For most of the year womens’ sport is seen as an afterthought.  Not at the Olympics.  This was in many ways the Female Olympics – women were treated the same way as men and public interest was the same for both.

London 2012 also saw the first female competitors from the Middle East blazing a trail for others to follow.  It will be hard to go back now…

The Paralympics are an afterthought

After the Olympics there was an air of deflation across the country.  Then, Channel 4’s extraordinary ad campaign immediately jolted us back into life.

The Paralympics were coming.  And this time they were not sneaking into town, they were roaring in; unapologetic, defiant, proud.  Superhumans.

When they arrived they seemed somehow bolder, more extreme and more relevant than even the Olympics.  And they sold out.  For the first time ever disabled athletes played to full houses, every night.  It was impossible to get tickets and the joy and rapture in the stadia was beyond anything that had gone before.  I know because I live 500 metres from the roar.

London redefined the Paralympics.  It will never be the same again.  Over to you, Rio.

Disabled people should be pitied

It’s harder to pity someone when they can run nearly twice as fast as you can, on one leg.

Take your pick of labels – the disabled are used to being regarded as inferior.

And yet everywhere we looked these lazy labels were being stared down by people whose every act screamed defiance. In fact, it was impossible to look at these competitors and not feel inferior to them.

One of my favourite moments was Oscar Pistorius questioning Oliveira’s running blades.  His response was unsportsmanlike, ungracious, ill-timed.  Same with Jody Cundy.  Following the example of Mark Cavendish.

The Olympics is ‘just’ sport

And Neil Armstrong just walked on the moon.

This summer was about human achievement – and how this is bought.

The legacy of 2012 is to inspire a generation.  At last we have a different set of role models to those created by the quick-fix, instant fame celebrity culture junk we are usually fed.   As with so much else, London 2012 gave us a different perspective.

There will be no legacy

All along the whingers and doubters (more labels!) moaned about how previous Olympics have led to financial ruin for the host city.  The media highlighted again and again how the legacy was in doubt, as though legacy is something that happens to us as opposed to being created by us.

…and as though legacy can be measured in purely financial terms.

Some of the above may be read as being overly patriotic.  If so, I’m sorry – that is not the point of the post.

I am proud of London 2012.  But the purpose of the post is about how labels can so casually be applied and how they limit us and constrain us.  We apply labels like this to others and to ourselves every day.  (I know I do).

But ACT helps us to hold these labels lightly and to view events from multiple perspectives.    The result is usually compassion for ourselves and others.

We are not labels, or types.  The Olympics reminded us that we are large and contain multitudes.

And above all that is what we should celebrate, and remember. 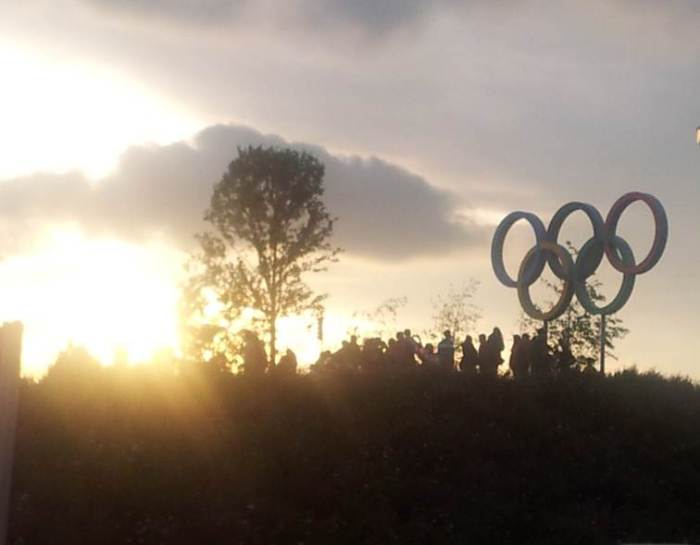 3 thoughts on “A Summer of Defying Labels”

What We Have Been Writing About